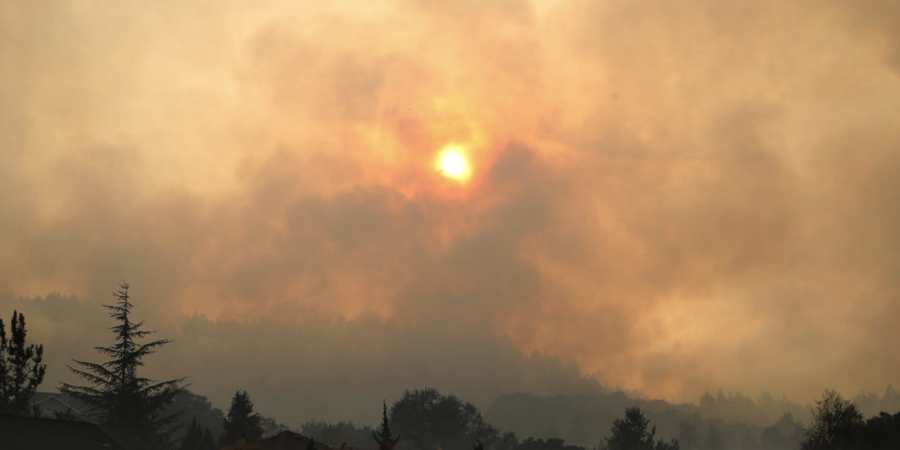 Why not just reschedule?
Why not just play a ’round robin tournament’?
Why not move this weekends games to next weekend?
Why not play more games next weekend and shorten the halves?
Can we play indoors?
Why not extend the season?
Why not use the seedings from the regular season to determine champions or teams that would win, instead of a coin toss?

And more of your ideas / suggestions have been read and considered, just check our Facebook and Twitter to see!
We have never had so much social media interaction. We ask all season to share your story / pictures / video with us, and it takes a smoke out to create the interaction!

Playoffs have been mandated to SFYS. The field availability is what we have been given. The schedule has been set for playoffs with the process and progression set to determine a winner for each bracket and age.
Seedings from the regular season cannot carry over to the playoffs. Why? We fought hard all season… Not all teams played each other, guest play was available, and other factors. Teams knew playoffs were coming and many were ready to go. Playoffs are a single elimination game, and seedings / season performances count for nothing now.
Consider Iceland beating England at Euro 2016. Iceland had a FIFA ranking of 34, way below England. Had there been a smoke out and the ‘top seeded’ team progress, as is being constantly suggested to SFYS, then England proceed to the next round. Yet, England lost. Anything can happen in playoffs and as these are mandated, we have to be fair to ALL teams and not just the top ranked teams – all deserve the right to be in contention, not just the top seed going through because they played better all season.

Can’t we just reschedule? Scheduling the playoffs has been difficult for all involved, namely families who are trying to juggle schedules. Rescheduling games to next weekend may make sense, but people planned for this time, this weekend, not this time next weekend. We hear constantly how valuable a season long schedule is to families, and many managers will speak to how difficult it can be to change a game time, that ripping up the schedule and starting again next weekend is just not a viable option. Some have mentioned that their teams will play anywhere and at anytime, which is great to hear, but 6000 families totally affected by reschedules does not make this so easy – your team of 12-16 can be easier to arrange for sure.

Round Robin Tournament? 30 minute games in groups of 4? 6 games. 3 hours of game time.
How do we ensure the teams are all checked in and playing the correct players? See fair play suspensions before arguing that everyone is ‘doing the best for the kids to play’.
How much time is needed between games to move into the next game? We have incredibly strict timings on fields, even when you see Beach 3 open after playing on Beach 1 and think why don’t we just play on there? SFYS still doesn’t have access to those fields. We are assigned field permits to allocate games on to based on the number of teams scheduled to play. There is very little, if any, wiggle room to move games around, which works just fine if everyone is on time and ready to play, but that is not always the case and puts a stop to alternative ideas for getting more games in.

A coin toss is an ‘easy way’ out, apparently. Can’t we just do pks or a game at practice? Does the home team host, or the away team? Do you have the space? The correct equipment? Can your opponent and all of their players make that time / location? There are so many ‘what ifs’ to this situation that it is not fair to entertain this an idea for all. So, the coin toss decision was input for a worst case, with a favorable forecast that changed on us and here we are, preparing for the first toss.

My idea… In true playoff spirits, why not give the lowest seed the benefit of a good run and give them the win? That would upset 50% of the other teams that have argued the above.

So you’ll see, the issues for games are the time constraints, and the need for a winner posed by the playoff situation – the same situation would be presented if we had a rain out and the answers identical for a situation in which we need winners.

We will be asking for your feedback post season and we really need it. Please look for that and share your feedback with us then as it will help shape the coming seasons.